The system was born as a simple CRM/ERP web standalone system in 2015. It was engineered to cover the management needs of the newborn IT company – Skynix LLC.

There were two main functions first:

However, it was just the beginning. IT company was growing and their needs grew as well. Due to the fact that it had become a long project, the architecture was refactored into a modern distributed architecture with the use of docker engine, where:

Managers kept working on adding new features to the system, as IT Business experienced difficulties without them. And point-by-point “Clodify” has grown into a fully functional ERP system. Now it has the following features available: 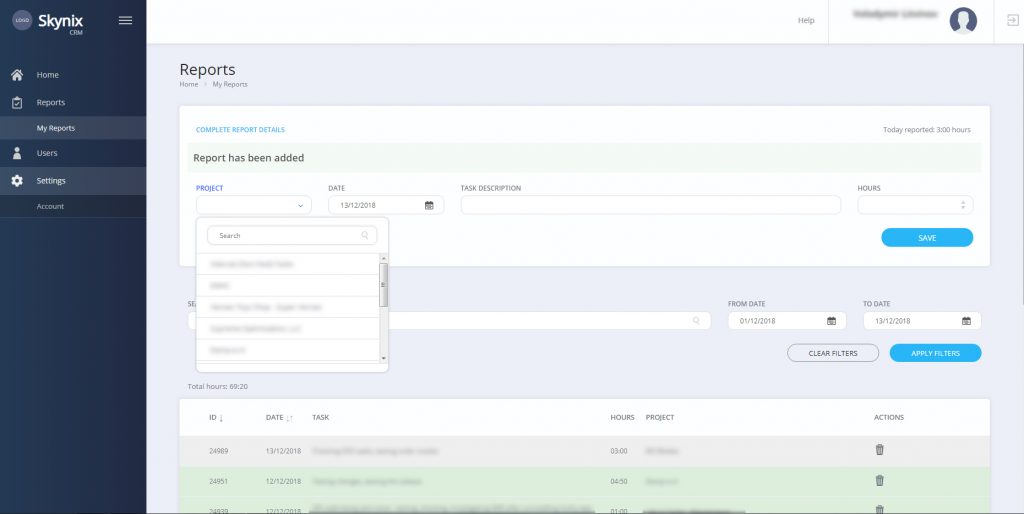 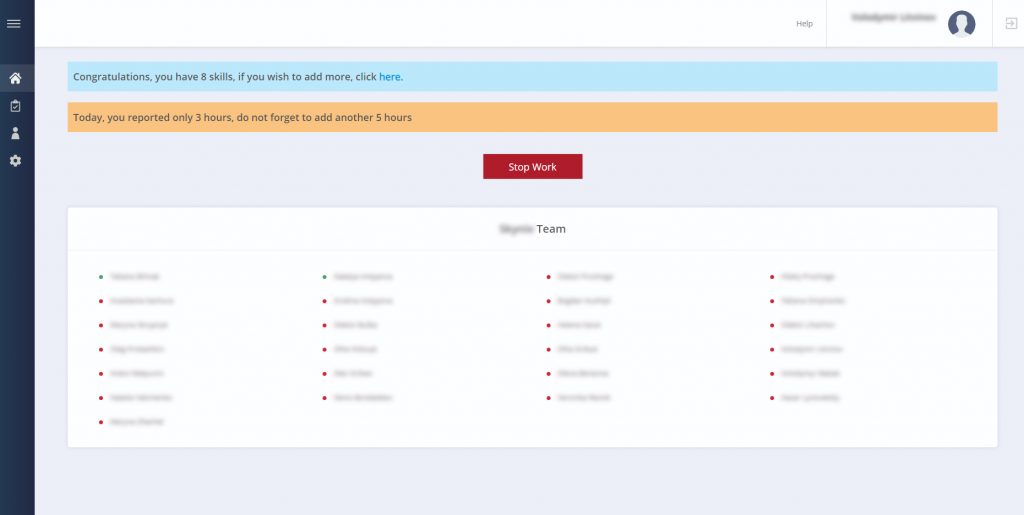 The system has automatized the processes in the small IT business very well. And this, in turn, helped the management staff to get concentrated on company growth instead of doing the routine.

During 3 years the company had spent ~20,000 working hours on designing and developing this system. To not leave this huge effort and expenses without proper attention, we decided to show this product to the world. To get cold-eye feedbacks on the product and estimate it’s possible value, we decided to make this system absolutely free to use. For this purposes, it was re-architected into SAAS product and called “Clodify”. Now, everyone can register own business in the “Clodify” and start using it absolutely for FREE here: https://clodify.com You can contact us here for any specifications. Or just leave a comment in the form below

Why would you want to hire an agency over a freelancer?

When deciding whether to work with an agency or a freelancer for a web development project, it&#8217;s important to consider your project requirements, budget, and timeline. Agencies can handle larger

How to select an eCommerce platform to be used for your webshop?

Why should you consider creating Magento PWA with React

Creating a Magento PWA with React is a complex process that requires a good understanding of web development, JavaScript, and Magento. Learn the advantages of Magento PWA over traditional Magento webs

Drop us a few lines and we'll get back to you within one business day.