Google reduced descriptions length in snippets to the previous values

For the past several days the internet users had noticed that the length of the meta descriptions in SERP snippets significantly reduced and contains something about 160 symbols now. 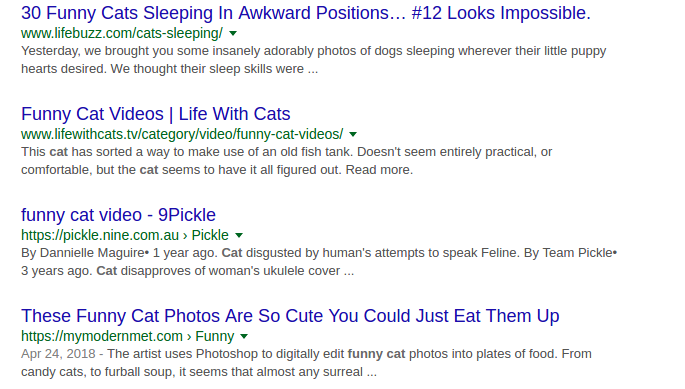 Not that long ago Google had gladdened online marketing specialists, increasing the length of snippets’ descriptions up to 320 symbols. This has opened up opportunities to make meta descriptions more informative and to use more keywords. However, this week a new Google update had happened, which entailed the decreasing of meta descriptions approximately to the previous values (150-160 symbols for desktop, about 130 for mobile). This fact has already been officially approved by Danny Sullivan, the Google collaborator. 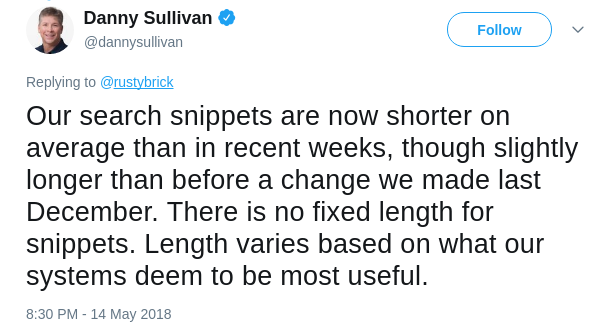 At the same time, Google insists that there is no need to hasten to reduce meta descriptions on the web pages, as according to the current algorithm in most cases the snippet is being formed from the content of the page, not from the meta description. Looks like experiments with the length of the snippets will continue.

Still, John Mueller, another Google representative, stated earlier that despite the description in Google SERP are formed dynamically now, there is still a need to work on your meta descriptions, correlating them according to the most used keywords.

Why would you want to hire an agency over a freelancer?

When deciding whether to work with an agency or a freelancer for a web development project, it&#8217;s important to consider your project requirements, budget, and timeline. Agencies can handle larger

How to select an eCommerce platform to be used for your webshop?

Why should you consider creating Magento PWA with React

Creating a Magento PWA with React is a complex process that requires a good understanding of web development, JavaScript, and Magento. Learn the advantages of Magento PWA over traditional Magento webs

Drop us a few lines and we'll get back to you within one business day.